Large swarms of winged insects inside and/or around the home is the most obvious sign of termite activity. Swarming occurs when reproductive male and female termites exit the colony and attempt to begin building a new colony. Since it takes most termite colonies at least three years to produce termite swarms, this is a likely sign of an ongoing problem.

When Do Termites Swarm?

The exact dates termites swarm vary each year according to geographic regions, species type and weather conditions. Swarming season begins in February and can last through May or early June. As a general rule, most subterranean termites swarm under these conditions

Other Signs Owners Should Watch For 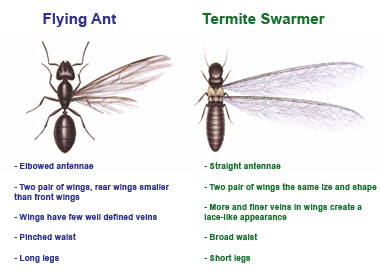 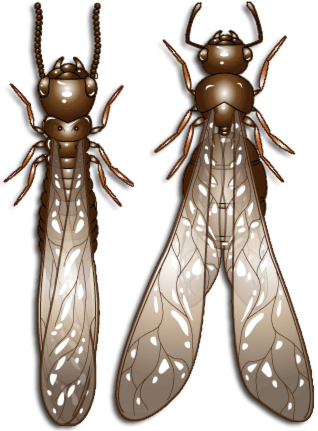 Would you like to learn more about our services? 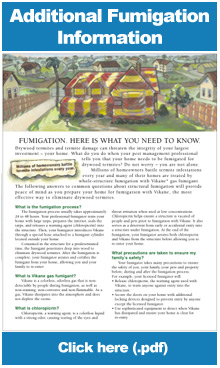