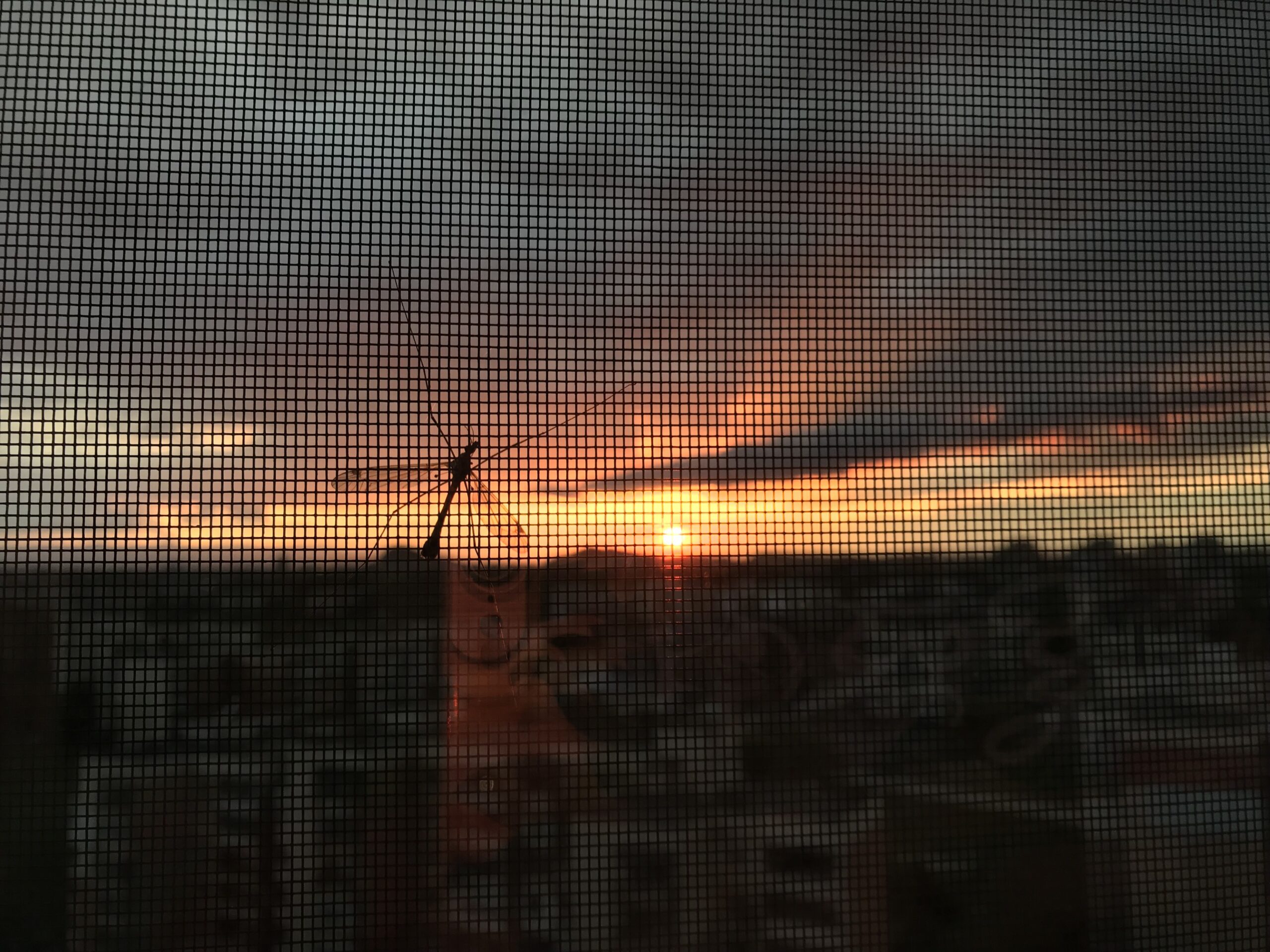 West Nile virus is usually transmitted to humans from a bite by an infected mosquito. (Anne Cusack / Los Angeles Times)
By VERONICA ROCHA contact the reporter

The California drought could be responsible for another frightening trend: increased West Nile virus activity.

The drought may be to blame, due to limited water sources for birds and disease-carrying mosquitoes

of the California Department of Public Health. “The lack of water could have caused some sources of water to stagnate, making the water sources more attractive for mosquitoes to lay eggs.”

Last year had the second-highest number of reported West Nile virus cases involving humans since it first plagued California in 2003, according to the state public health agency.

Of the 801 total cases in California, 561 patients developed a serious neurological form of the disease, which can often result in swelling of the brain.

Thirty-one cases were fatal, a rate exceeding previous years. Health officials say 2005 had the most cases, with 880 recorded.

Californians may see more of the same mosquito activity this year, especially since the weather has been unseasonably warm, public health officials said.

The virus is usually transmitted to humans from a bite by an infected mosquito. Symptoms can include high fever, a severe headache and confusion or a stiff neck.

IF YOU’RE HAVING A PROBLEM WITH MOSQUITOES, GIVE US A CALL AND ASK ABOUT OUR WHOLE HOME TREATMENT!